Home / News / Opinion / How to hunt a mammoth? Collaborate!

How to hunt a mammoth? Collaborate!

In a previous article, “How to drive a value chain culture?”, I discussed required changes to get to a value oriented culture. At the top of list were servant leadership, an internalized common goal along with shared responsibility and empowerment. Together, those enable an effective and efficient collaboration towards delivering consumable value, rather than sub-optimising the steps in-between, which is and has been a major fallacy, especially in IT. But it still leaves the question open: How to get there, while it is so easy and tempting for people to focus on and protecting their little realm? 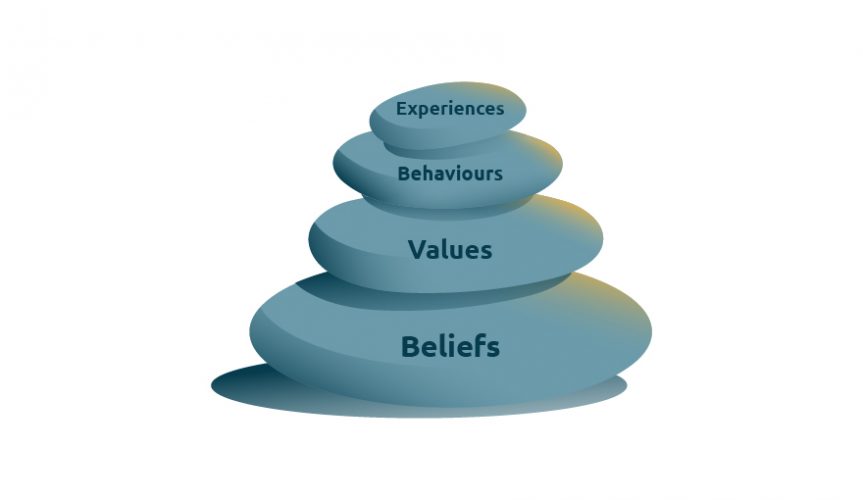 What if this is nothing new, but a forgotten cultural element? What if the exponential evolution of science and technology, the resulting division of labour, along with the rapid increase of complexity and company fragmentation forced the culture to evolve accordingly? What if people could no longer see the bigger picture and goal, but resorted to smaller goals they could grasp and rally behind, naturally leading towards sub-optimisation at the cost of the end value?

In some industries, like manufacturing, the problem is less prevalent since the product is typically well defined and the production process with all the tasks in-between almost hardwired, like the assembly belt. However, that is not the case in IT, and in other industries where “soft products” are not assembled but created, and where the metrics of the end product do not equal the sum of the metrics of the components. Hence KPIs to drive the desired behaviour are much more difficult to define, compared to e.g. optimizing an assembly line.

The idea is to look back into times when collaboration towards an end goal was natural to people, and evaluate the underlying beliefs, value systems and resulting behaviours. That might lead us to fundamental conclusions about the beliefs and values we need to stimulate in order to trigger people reflecting on their current behaviour and potentially changing toward the desired value chain oriented behaviour.

Since IT is such an insulated world, I always like to find analogies outside that might open up the mind to a different perspective on things. What would be a worthy and challenging end goal? Well, hunting a mammoth in the Stone Age sounds great, not only does it lend itself to a great title, but I think it is also quite applicable to the problem. Why? Because hunting a mammoth is essentially a collaborative society problem. No one can bring down a mammoth on their own, it requires different skills and bandwidth working together. Furthermore, no mammoth hunt is alike, there is no step-by-step process, but success is dependent on the group’s flexibility adapting their experiences to the changing parameters, like strength of the animal, location, weather, other wildlife etc.

And given what we know from archaeological finds, it looks like these so-called “primitive” people were actually able to succeed in such daring task, demonstrating a wonderful level of collaboration, which we might have lost to a certain degree. Feel free to disagree, this is supposed to be provocative, but reflect on the following…

When thinking about the mammoth hunt, there are three observations that intrigue me:

In my opinion this demonstrates a high degree of natural emotional intelligence, which establishes trust being a lived value that triggers the collaborative behaviours. I also believe that this is not a natural belief, value and skill in today’s society.

Survival in the digital age

An idea would be to think about survival as the justification of existence, both for the group and the individual, almost like mutual as well as individual job preservation. That typically is covered by a vision statement that defines the emotional goal we’re striving for. Not to be mistaken for a slogan or a mission statement. I don’t know about you, but in my experience leadership is always uneasy about vision, that’s the mushy stuff. So we often resort to a marketing statement along with a measurable time-bound mission to go after. However, that does underestimate the importance of the emotional involvement we as human beings look for.

In lack of a good vision that emotionally rallies people behind it, we tend to break things down by clear definition of responsibility and accountability with measurable goals. However, without the mammoth it leads to the fact that not the people and their skills, but first and foremost their measurable “product” is appreciated. That in turn has two effects. People sub-optimise their “product” perspective at the cost of the bigger picture, and it undermines trust between people. It comes down to service level agreements between them. Now, wouldn’t that make the mammoth laugh?

Back to the digital mammoth. I work in customer success, so I ask myself what the reason is that this group exists? I would say, the expectation to the group is that the customers successfully use our products and services to create business value in their company.

That means that for each customer, we need to understand why, what and how they do things. Then we need to put success goals in place covering the perspective of all relevant customer audiences, such as users, sponsors, financial decision makers.

When “hunting successful customers” in order to survive, we need to develop an intimate understanding of and relationship to customers to enable their journey. In order to do that, we need to integrate our diverse skills in relationship management, strategy development, technical implementation and supping, teaching, project management and even marketing. As a result, the customers will see the outcome, appreciate the people involved and respect the group as trusted advisors, which is actually an upward spiral to success.

I truly believe that Zero Outage can be a great inspiring digital mammoth, requiring the same fundamental approach as described for Customer Success. It requires and fosters an underlying belief and value system that creates trust, based on respect, integrity, sense of urgency, flexibility, experimenting and learning from failure.

This is not just mushy stuff, it triggers behaviour that is essential for a cultural change, namely appreciation of people and servant leadership, since both can be practically demonstrated by everyone involved. And that’s what it takes to trigger sustainable change: living the values. Or as Pete Drucker said: “Leadership is not being on top of people, but being in the centre of action”. 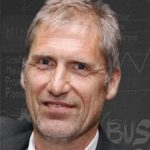 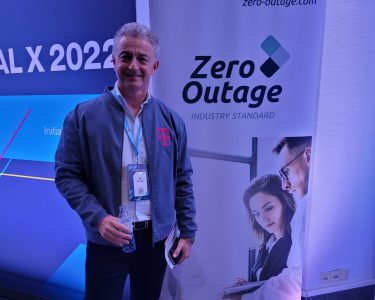 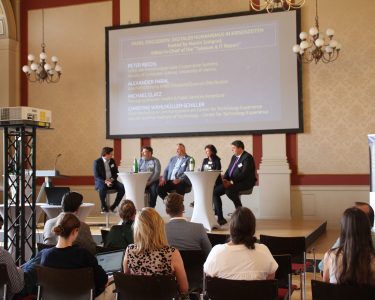 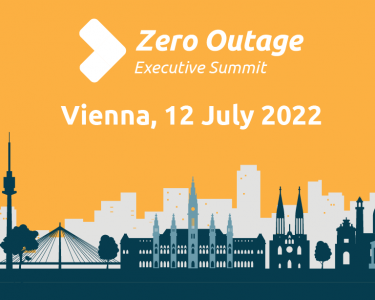